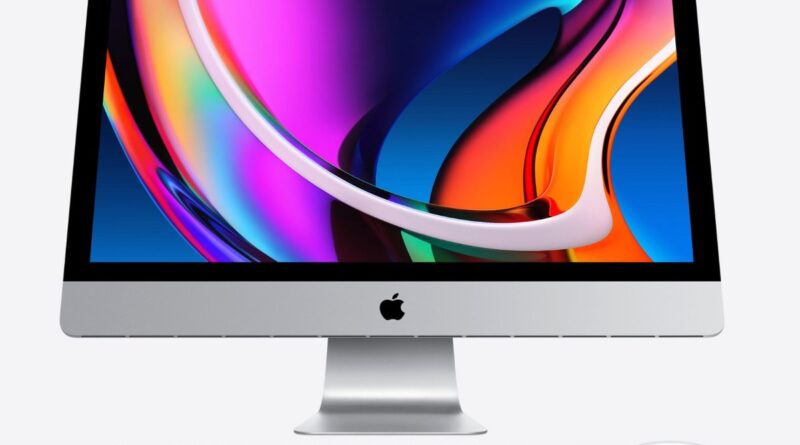 The new iMac computer received an M1 processor from Apple

Apple has introduced a new generation of iMac computers, which now run on a proprietary M1 processor.

In Cupertino, they emphasize that the monoblock has a thinner body and low power consumption. The computer display has increased to 24 inches, the Retina screen resolution is 4.5 K.

The new iMac uses a built-in camera with Full HD resolution for video communication. Special algorithms remove noise in the image and make its quality higher. 3 built-in microphones are responsible for sound transmission.
The M1 processor, as promised in the company, will give a new level of performance for the monoblock solution from Apple.

Programs adapted for the ARM architecture will provide the necessary set of software for the user. The computer will receive up to 4 USB-C ports. The keyboard for the iMac has received a fingerprint scanner for the first time.

The iMac computer will be available starting at $ 1,299 in the United States. Later, the device will appear in other markets.