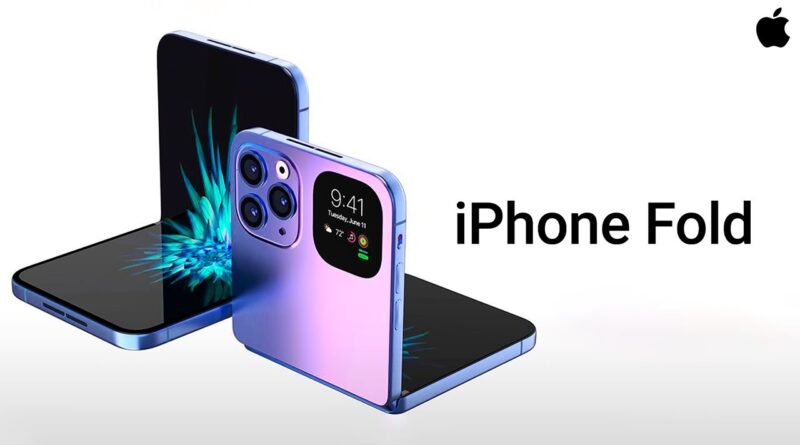 According to a new note from Chinese analyst Ming-Chi Kuo to investors, Apple’s first foldable smartphone will not hit the market until 2023.

It is predicted that the first folding smartphone of the “Apple” manufacturer will use the TPK sensor solution with a silver nanowire, which has a number of advantages over the SDC Y-Octa technology. In addition, this technology will provide the gadget with durability. The note also says that this technology will become the norm for folding devices in the future. It is worth noting that Apple already uses silver nanowire for the screens of the HomePod smart speaker.

According to a Chinese analyst, the development of Apple’s first foldable smartphone has not yet begun. However, Kuo expects that in 2023, the Cupertino company will deliver 15 to 20 million foldable iPhones to the mobile market.