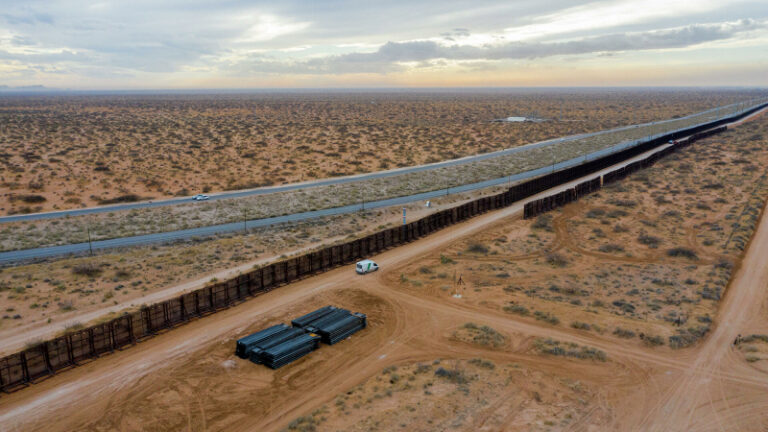 In the US, the number of detentions of illegal immigrants at the border is growing

According to the TV channel, in March, US border guards daily detain about 5.5 thousand illegal immigrants at the US border with Mexico. At the same time, as a representative of the Ministry of Internal Security told the TV channel, every day about 1.5 thousand people avoid meeting with law enforcement officers, although the border service records them with the help of technical means.

US President Joe Biden began his work as president of the United States with the fact that he began to roll back the initiatives and restrictions on immigration imposed by his predecessor, Donald Trump. In anticipation of relief, thousands of migrants headed to the United States, the authorities recognized the situation on the southern border as a crisis.