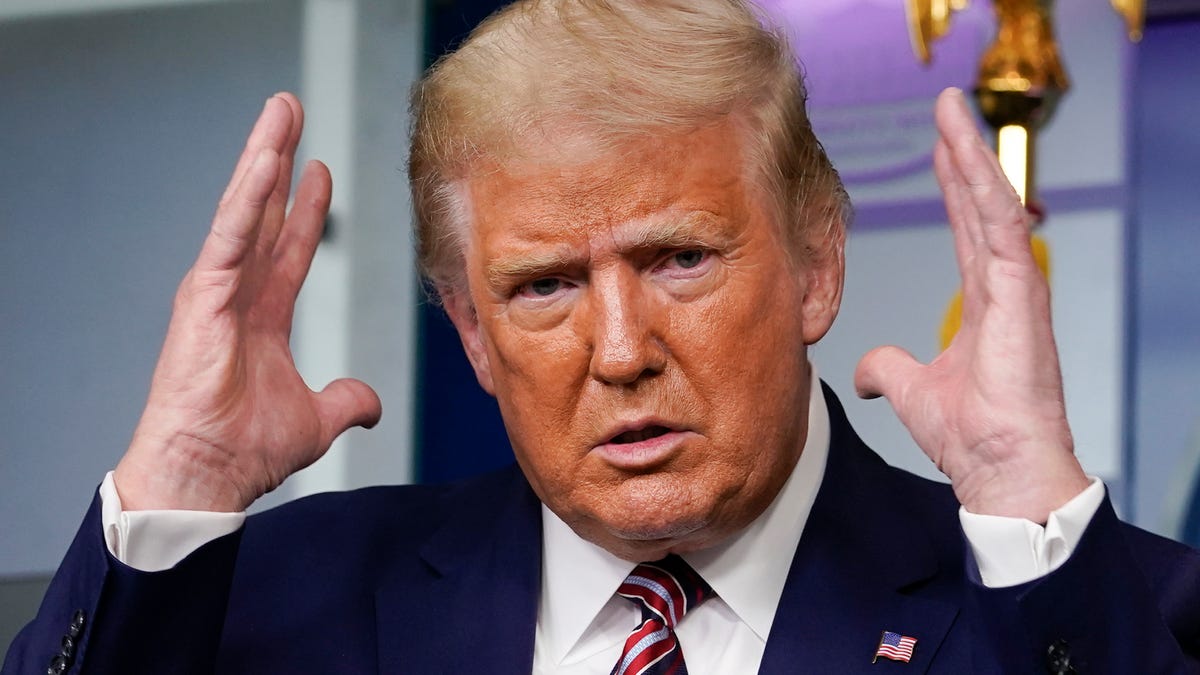 The decision to hold Trump in contempt was made Monday on an appeal from state Attorney General Leticia James, who had previously demanded that Donald Trump produce a number of documents about his financial activities.

Trump failed to do so, so the court ordered him to pay $10,000 a day until the documents were produced. On Wednesday, Trump’s lawyer appealed the ruling, attaching an affidavit from Donald Trump in which he says he does not have the necessary documents.

“Mr. Trump’s affidavit lacks any useful details. In particular, they do not say where he kept the documents, how exactly they were kept. And, most importantly, where he believes they are now,” the judge said.

In early April, the New York state attorney general announced her intention to prosecute Trump over alleged financial fraud at the Trump Organization, which he owns.

James lamented that Trump, despite the prosecutor’s request and court order, has refused to provide documents requested from him as part of the Trump Organization investigation. Earlier, it was reported that the investigation uncovered evidence indicating that Trump’s company provided incorrect information to financial institutions about the value of its assets for economic gain.