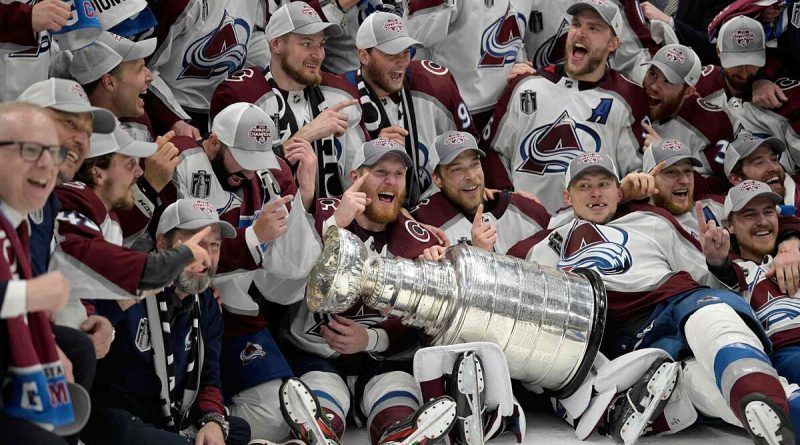 The Colorado Avalanche defeated the Tampa Bay Lightning 2-1 on Sunday to win the NHL Stanley Cup.

The Colorado team snapped a four-game winning streak, losing two of six games and eliminating Florida State’s hope of becoming the first team to win three consecutive NHL championships since the New York Islanders won it in the early 1980s.

Tampa star Steven Stamkos opened the scoring with a goal in the first period.

Colorado responded with a goal from center forward Nathan MacKinnon early in the second period.

Colorado forward Artturi Lehkonen gave his team the lead midway through the second period. The score was 2-1 until the end of the game. It should be noted that the Colorado Evelanche won at rival stadium in Florida.

Defenseman Kale Makar of the winning team was named the most valuable player of the playoff series, becoming the winner of the Conn Smythe Trophy.