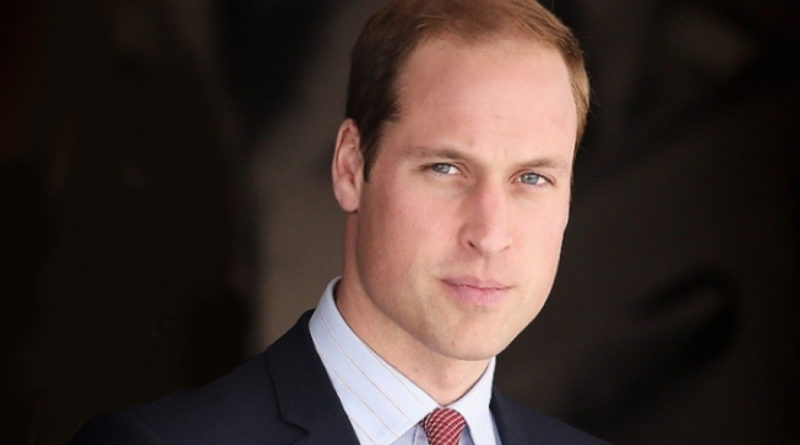 "Stuff happens," Prince Harry Opens Up About His Relationship With Prince William

The premiere of a new ITV documentary “Harry & Meghan: An African Journey”, filmed during Prince Harry and Meghan Markle’s royal tour of southern Africa, revealed details about the rumors regarding the relationship between royal brothers.

“Part of this role and part of this job and this family being under the pressure that it’s under… stuff happens. But look we’re brothers. We’ll always be brothers,” Harry said.

“We’re certainly on different paths at the moment but I will always be there for him and as I know he’ll always be there for me… We don’t see each other as much as we used to because we’re so busy but I love him dearly. The majority of the stuff is created out of nothing but as brothers it’s just as I said, you have good days, you have bad days.”

The fact that relations between relatives worsened began to be discussed several months ago. The reason for gossip was not even a quarrel between the brothers, but its cause. The press blamed Megan, who allegedly brought the princes to the limit with their whims and unwillingness to live peacefully with Kate Middleton. The starting point was the moment when William and Harry officially divided their offices, hired separate teams and began to separately engage in charity projects together with their spouses.