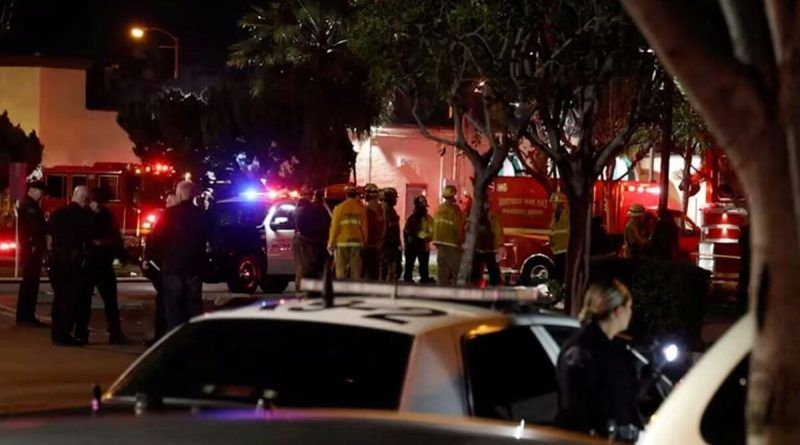 On Saturday, 10 people were killed in a shooting incident at a ballroom in Monterey Park, California. The assailant fled the scene and has not yet been apprehended.

The incident, which occurred during Chinese Lunar New Year celebrations, was reported by police.

Ten people were taken to local hospitals, and at least one is in critical condition, the Los Angeles County Sheriff’s Department said Sunday morning, about five hours after the attack.

The White House said President Joe Biden had been informed of the attack and directed the FBI to assist local police.

There is no information yet on the motive or the identity of the suspect, police department spokesman Andrew Meyer told reporters at a briefing at the scene.

The shooting happened after 10 p.m. near the site of a Chinese New Year celebration. Many downtown streets were blocked off for the festivities, which draw thousands of people from all over Southern California.

Monterey Park is a city located about seven miles from downtown Los Angeles. According to census data, about two-thirds of its residents are from China and Southeast Asia.

According to police, it is not yet known whether there was a racist motive in the attack.

Recall that in 1984, a shooting in California killed 21 people at a McDonald’s restaurant in San Ysidro, near San Diego, the bloodiest incident in state history.