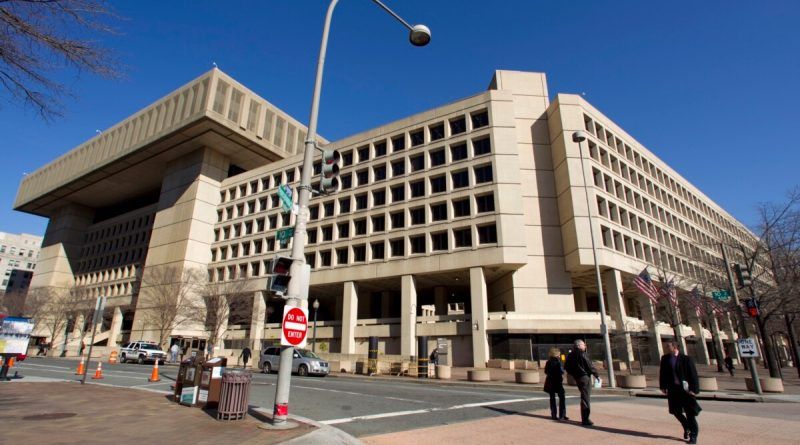 The FBI searched President Joe Biden’s home in Wilmington, Delaware, and found additional classified documents and seized some of his handwritten notes.

The FBI did not have a search warrant, but the president did not object to the search.

On Jan. 12, the president’s lawyers discovered a «small number» of classified documents in his former office at the Penn-Biden Center in Washington shortly before the midterm elections. Attorneys have since discovered six more such documents in Biden’s home library in Wilmington that relate to his time as vice president.

The president’s personal lawyer, Bob Bauer, said the FBI seized six classified documents during the search, which lasted nearly 13 hours. He said the documents relate to Biden’s time in the Senate and as vice president, and the notes date back to his time as vice president. The Justice Department is reviewing the records to determine their level of secrecy and whether they are still classified.

As a rule, classified documents are subject to declassification after a maximum of 25 years, but some remain classified much longer, although special exceptions must be made for that.

The president and First Lady Jill Biden were not at the house at the time of the search. They were spending the weekend at their home in Rehoboth Beach, Delaware.

Speaking to reporters during a trip to California on Thursday, Biden said he was «fully cooperating (with the FBI and DOJ) and looking forward to a quick resolution to this matter.»

«We found that several documents were not where they were supposed to be,» Biden said. — «We immediately turned them over to the archives and the Justice Department.

It is not yet clear whether additional searches will be conducted. Earlier, Biden’s personal attorneys searched the Rehoboth Beach residence and said they found no official or classified documents.

«From the beginning, the president has sought to approach this responsibly,» White House counsel Richard Sauber said Saturday. — The president’s attorneys and the White House counsel’s office will continue to work with the Justice Department and the special prosecutor to ensure that this process is carried out quickly and efficiently.»