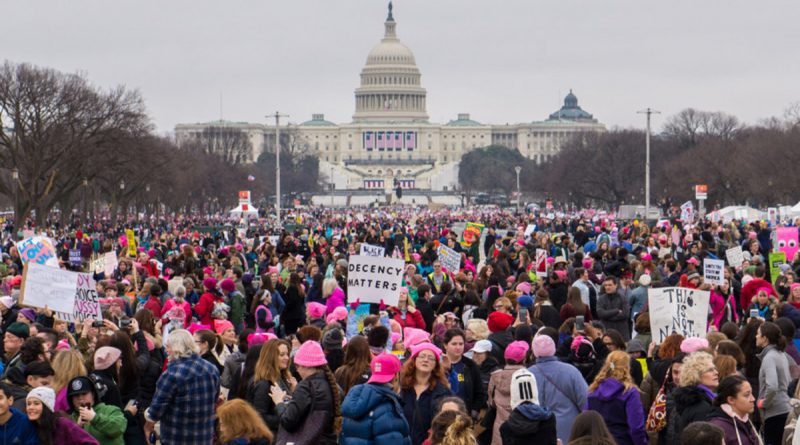 Several thousand people participated in the Women's March on Washington

Several thousand people took part in the Women’s March on Saturday in downtown Washington. The protesters demanded, among other things, that the country’s abortion laws not be tightened.

People who came to Washington from all over the country first held a rally in Freedom Square near the White House, and then marched down Pennsylvania Avenue and Constitution Avenue to the U.S. Supreme Court building. He refused in early September to suspend Texas’ abortion law, considered one of the strictest in the country.

The Women’s March on Washington has been held regularly since 2017. In recent years, these demonstrations have been directed against 45th U.S. President Donald Trump. This time, the demonstrators focused mostly on demands not to tighten abortion laws and to ensure that the rights of both genders are equally respected.

Pink hats, caps, scarves or kerchiefs handed out by organizers were integral attributes of the Women’s March, as in previous years. Many protesters came with banners. They wore, among other things, “My Body, My Rules,” and “Keep Abortion Legal.”

The demonstration in downtown Washington, D.C., took place without clashes or significant disruption of public order. Authorities reported no incidents or arrests.

“The Women’s March was organized by a coalition of dozens of human rights organizations. Similar rallies were held on Saturday in nearly every major U.S. city. The largest, as reported by National Public Radio, took place in New York, Chicago, Illinois, and Los Angeles, California.