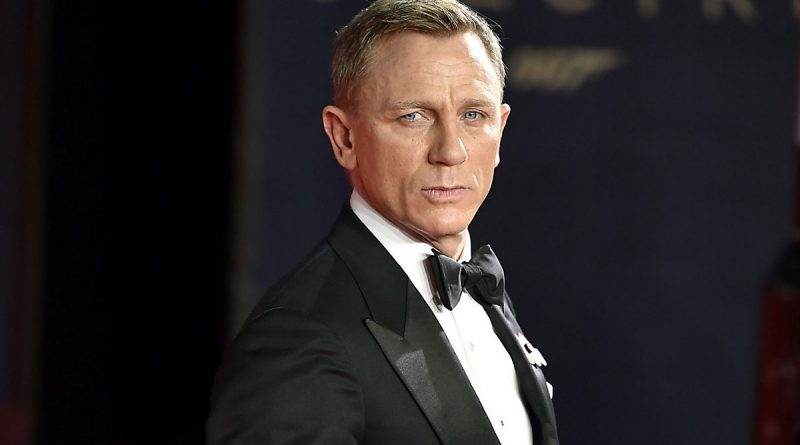 British actor Daniel Craig, best known for his role in the James Bond films, will receive a named star on the Hollywood Walk of Fame.

“Daniel Craig is a British cultural idol, as is James Bond, the man Craig embodied in five Agent 007 films. We’re delighted to place his star on the Walk of Fame alongside that of Roger Moore, the other celebrated actor who played James Bond,” Walk of Fame producer Ana Martinez said in a statement.

It is noted that Craig’s star will become the 2 704th in a row and will be located at the building with the number 7 007 to emphasize the actor’s contribution to the movie saga about the British special agent. A ceremony to place the recognition marker will take place on Oct. 6.

In September, Craig became an honorary commander in the U.K. Navy to match the title of his character, whom he has embodied on screen for 15 years. The 25th film in the Agent 007 No Time to Die saga premiered September 28 at the Royal Albert Hall in London. This film will be the last in the series starring Craig.