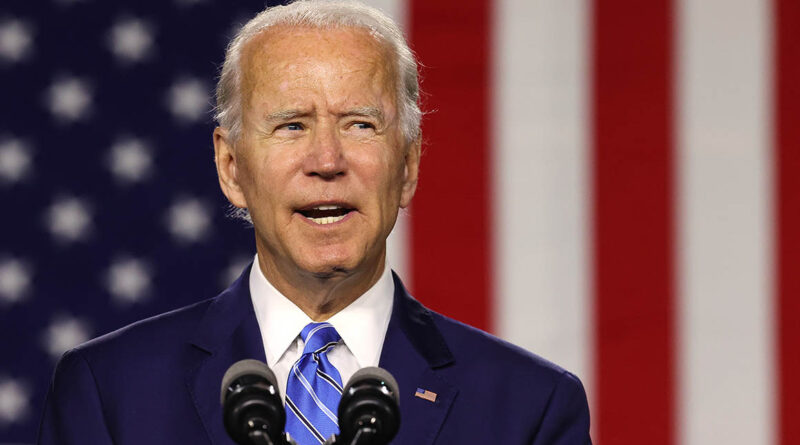 The Department of Homeland Security will begin security measures related to the inauguration of Joe Biden on January 13 instead of January 19, Acting Secretary Chad Wolf said.

«In light of the events of the last week… I have directed that the U.S. Secret Service begin operations to provide special national security arrangements for the 2021 inauguration from Wednesday, January 13, instead of January 19,» Wolfe said in a statement.

According to him, coordination at the federal and local levels will continue.

On January 6, US President Donald Trump at a rally in Washington called on supporters to go to the Capitol to «help weak Republicans» challenge the election results. A crowd of Trump supporters besieged the US Capitol, broke into the building and interrupted a joint session of Congress, where they claimed the victory of Joe Biden in the presidential election. Five people were killed. Democrats in Congress intend to impeach Trump in the House of Representatives on charges of inciting violence and riots.