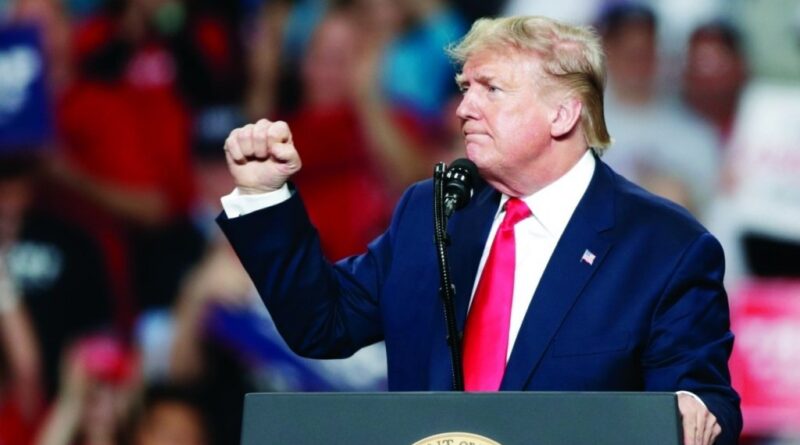 Deutsche Bank has decided not to do business with Donald Trump or his company in the future, the New York Times reported, citing a knowledgeable source.
As the publication notes, at the moment, Trump owes Deutsche Bank more than $ 300 million. Another longtime financial partner of the Trump family, Signature Bank, also intends to end the relationship. The bank helped fund Trump’s golf course in Florida, and the president’s daughter Ivanka Trump once served on the bank’s board. Signature Bank issued a statement calling on Trump to step down as president «in the best interests of the country and the American people.»
A spokeswoman for the bank also said that Signature decided «in the future not to do business with members of Congress who opposed the approval of the results of the electoral college vote.» According to her, amid the clashes in Washington, the bank began to close two personal accounts of Donald Trump, which had about $ 5.3 million.
Last Wednesday, as Congress approved the results of the presidential election, Trump held a rally for his supporters in Washington and urged them to go to the Capitol. After that, the crowd besieged the Capitol, where the Congress was sitting, broke into the building and committed a pogrom in it. At the moment it is known about five victims.