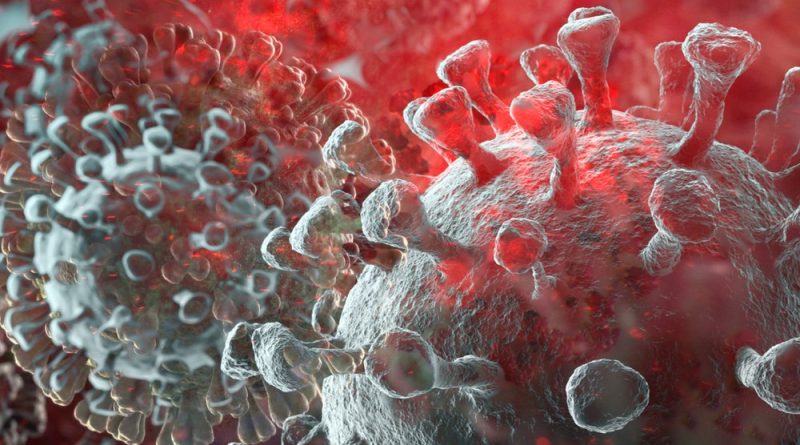 Scientists from the Massachusetts and Harvard Medical Schools in the United States said there are dangerous effects of COVID-19 that children and adolescents may face, Healio reports.

Gastrointestinal illnesses have not been ruled out, but are less common in children, the researchers added.

They did not rule out the development of multisystem inflammation syndrome (MIS-C), which negatively affects the cardiovascular system and coronary artery disease. The scientists rely on a study in which patients with the disease were found to have the virus in their intestines.