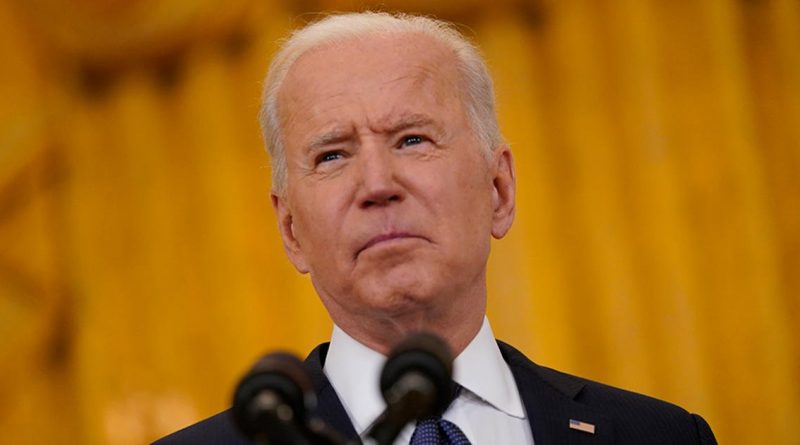 Joe Biden’s job approval rating as U.S. president fell to 50% among Americans in July from 56% a month earlier, according to a Gallup poll.

According to the results, 45% of Americans disapprove of Biden’s performance and 5% of those surveyed have not formed an opinion on the issue – meaning only 50% of respondents support Biden’s work.

“This comes at a time when U.S. progress against the coronavirus has stalled, vaccination rates are slowing and disease rates are rising,” the report said.

It notes that Biden’s approval ratings are also falling among his Democratic Party supporters, with 90 percent of his fellow party members now approving of his work, down from 98 percent in January.

At the same time, the public opinion institute notes that Biden’s average popular approval rating for the second quarter “compares favorably” to that of presidents of the past three decades – it is significantly better than the second quarter averages for Bill Clinton (44.0%) and Donald Trump (38.8%), and slightly lower than the average for George W. Bush (55.8%).

The poll was conducted from July 6 to 21 among about 1 thousand people.