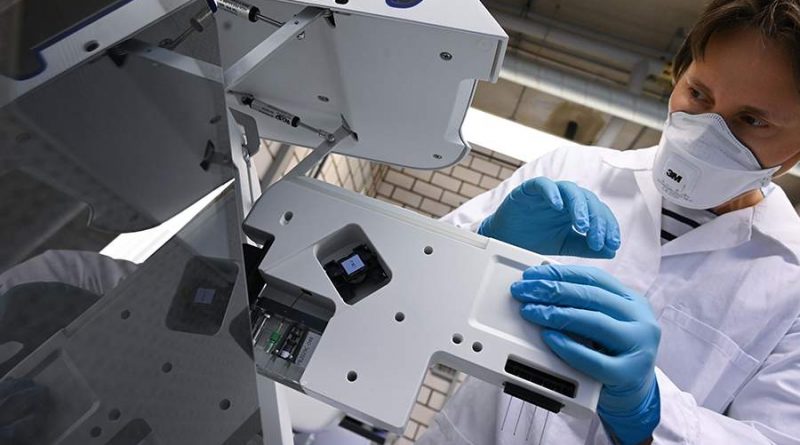 Scientists from Vir Biotechnology and the Institute of Genomics and Evolutionary Medicine at Temple University (USA) have predicted the appearance of several dozen coronavirus mutations. The study has been published on the medRxiv preprints portal and has not yet been peer-reviewed.

The experts have developed a mathematical model that predicts the occurrence of changes in the spike protein SARS-CoV-2, which serves as a “gateway” to infection. According to the calculations, 22 new strains of the pathogen will emerge in the next four months, and some will lower the protective capacity of antibodies. We are talking about those variants of the virus that will spread massively around the world in different phases of the pandemic.

Scientists have managed not only to predict in hindsight the appearance of already known mutations of the coronavirus, but also the strains that subsequently led to the formation of the Indian variant. On this basis, the experts claim that their model is capable of predicting the emergence of new mutations five months before they spread one percent worldwide.

The World Health Organization has listed four strains of SARS-CoV-2 as “of concern”: alpha (British), beta (South African), gamma (Brazilian), and delta (Indian). The latter is estimated to be twice as infectious as the original, Wuhan version of SARS-CoV-2, while continuing to mutate. Recently, it became known about the emergence of the delta-plus variant.