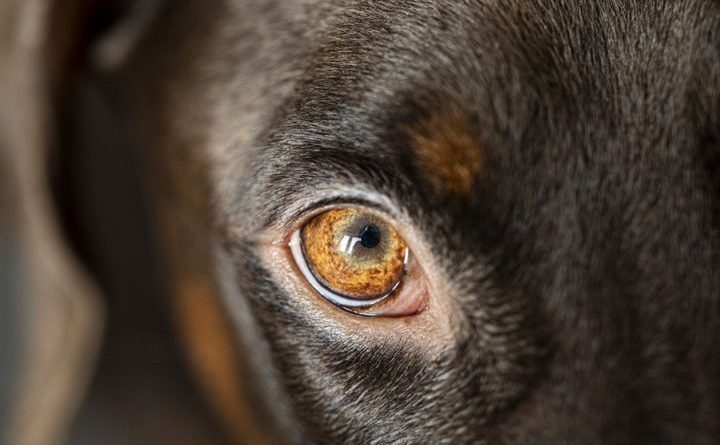 Scientists have found an unknown coronavirus that is spread by dogs

Scientists from the United States and Malaysia have identified a previously unknown coronavirus that appears to be transmitted from dogs to humans.

In 2018, scientists analyzed nasal swabs from more than 300 patients who were treated for pneumonia in Malaysia. Eight of them, seven of them children, were found to have previously undetected coronavirus, which scientists called CCoV-HuPn-2018.

In a published study, scientists reported that the coronavirus CCoV-HuPn-2018, which previously infected only dogs, began to infect people. It is not yet known whether the virus can be transmitted from person to person and how people’s immune systems can cope with it.

“Right now, we see no reason to expect a new pandemic from this virus, but I can’t rule out that it will never cause concern in the future,” said Anastasia Vlasova, one of the scientists involved in the study, from Ohio State University. The text is available on the university’s website.

It is noted that in dogs that are infected with this coronavirus, there were problems with the gastrointestinal tract. People did not have these symptoms, but there were symptoms similar to those that occur with respiratory diseases. At the same time, all eight patients who were diagnosed with this coronavirus were cured and were discharged from the hospital after four to six days.

Vlasova also noted that at the moment it is unclear how widespread this virus is, but scientists suggest that the virus could have spread not only among dogs and people in Malaysia.

If epidemiological studies are confirmed, this will be the eighth coronavirus that can cause diseases in humans.