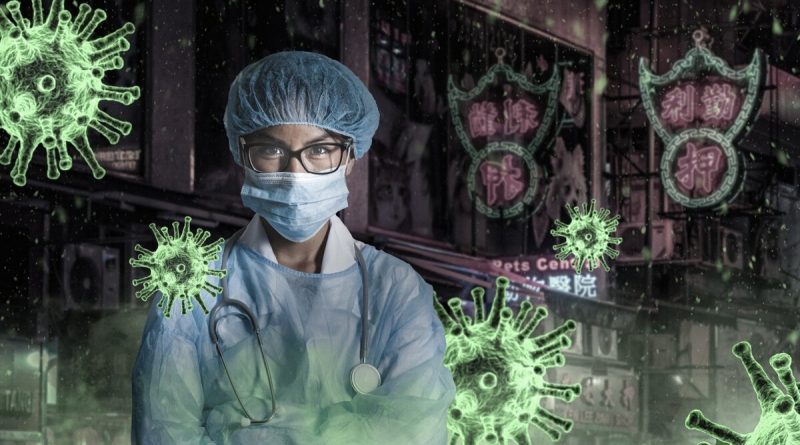 Scientists find out why the COVID-19 pandemic dragged on

One of the main reasons for the prolonged coronavirus pandemic is the difference in attitudes toward mask compliance, The Guardian writes.

Author Emine Saner described in detail the factors that influence mask-wearing, including drawing attention to recent research in the field of behaviorism. Speaking with the reporter, Nattawood Powdthawi, professor of behavioral sciences at Warwick University Business School, reminded the reporter that people are highly dependent on majority opinion, so unless mask-wearing has become the social norm, those who use personal protective equipment risk being stigmatized.

“I come from Thailand, where people wore masks even before the pandemic, because of SARS and other things. When the pandemic hit, I started thinking, should I wear a mask now?” He says he felt uncomfortable because wearing masks in the U.K. had not become the norm. “Even though I’m a behaviorist,” he says with a laugh, “I don’t feel comfortable wearing a mask when other people don’t.

The issue of wearing masks in public places was the subject of a study. Researchers wanted to find out if there was a correlation between people’s decision to comply with the authorities and their personal qualities, such as their willingness to agree to the conditions on offer. From the results it became clear that compliance with the mask regime has nothing to do with the personal factor, but is strongly influenced by the social factor. Wearing a mask or refusing it can serve as a marker of “friend-or-foe.”

“When we studied how people played team economic games–whether they decided to divide money or steal it–we did not find that those who usually wore masks were more cooperative than participants who did not. One of the conclusions was that it didn’t matter,” Powdthawi noted. Instead, it was “tribal thinking” that mattered: the way the game changed depending on who the presenters said the subject had to play with – the “anti-masker” or the person wearing the mask. “That’s where the decision was made to cooperate or steal money – people just want to be in the tribe,” the professor concluded.