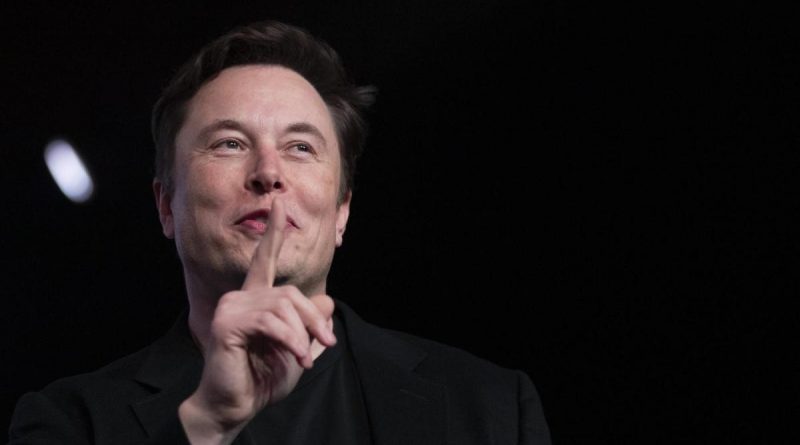 Elon Musk became the richest man in history according to Forbes

The head of the company Tesla and SpaceX Elon Musk, which owns a fortune of $ 272.3 billion, became the richest man in world history. This was reported on Tuesday by the American magazine Forbes.

According to its data, Musk was able to achieve this index also due to the sharp rise in Tesla shares – on Monday, their growth exceeded 13%, which provided the company to overcome the market value of $ 1 trillion. As a result, Musk’s capital rose by more than $ 41 billion in one day.

Earlier, Elon Musk headed the list of the richest people in the world according to Forbes – according to data as of September 28, 2021, his fortune was more than $ 203.4 billion. Second place is the head of Amazon, Jeff Bezos, in third place is the CEO of the French group LVMH (Louis Vuitton Moet Hennessy) Bernard Arnault. Also in the top five is one of the founders of Microsoft, Bill Gates, and Facebook CEO Mark Zuckerberg.