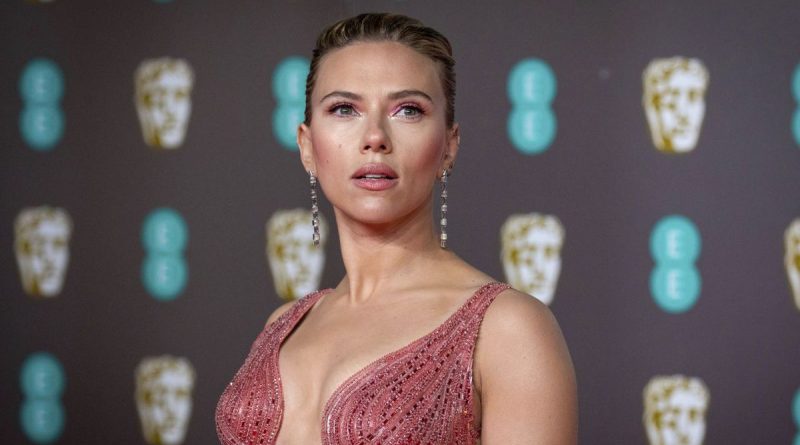 Performer starring in the blockbuster “Black Widow” Scarlett Johansson and Disney studio peacefully resolved a conflict on the subject of hybrid distribution of the tape. Earlier, the actress said that the simultaneous release of the film in cinemas and on a video service Disney + deprived her of a significant part of income. Representatives of Disney, in turn, accused Johansson of “ignoring the terrible long-term global consequences of the pandemic COVID-19”.

Johansson has settled with Disney Studios over the hybrid distribution of the Marvel Cinematic Universe movie “Black Widow.” Terms of the deal were not disclosed, but Variety reports that the actress had previously demanded a $50 million payout.

“I’m glad that the disagreement with Disney has been resolved. I’ve enjoyed my creative relationship with the Disney team and I’m incredibly proud of the work we’ve done together over the years. I’m really looking forward to working with them again in the years to come,” Johansson said.

Black Widow had its world premiere on June 30, 2021. In the first half of July the film was released in cinemas in several countries, and on July 9 it also appeared on Disney+ video service.

At the end of July, Scarlett Johansson sued Disney. In the lawsuit the actress noted that the simultaneous release of the picture in cinemas and on the Internet has become a breach of contract and deprived her of a portion of income, because payments depend mainly on box office returns. According to the actress, Marvel had previously promised that the film would have a full theatrical release.

Disney studio immediately responded to the suit of Scarlett Johansson and accused the actress of neglecting the consequences of the pandemic coronavirus infection. In addition, the company said that Johansson has already been paid $20 million and will be able to earn additional income for the release of the film online.

“This lawsuit has no merit. It is especially sad and upsetting that it blatantly ignores the terrible long-term global consequences of the COVID-19 pandemic. Disney fully honored the terms of Ms. Johansson’s contract. “Moreover, the release of ‘Black Widow’ on the Disney+ platform with a premium subscription has greatly expanded her ability to earn additional compensation beyond the $20 million she has received to date,” Deadline quoted studio officials as saying.

Later, The Walt Disney Company CEO Robert Chapek said that the company has been forced to look for alternative methods of distributing its projects given the impact of the coronavirus pandemic on the industry. Chapek stressed that together with the company’s chairman Robert Eiger and the content distribution team, this was the strategy chosen for the release of Black Widow. According to the executive, it allowed them to reach a broader audience. Chapek noted that Disney plans to base its decisions in the future primarily on the interests of a particular film and audience.

“Black Widow” was originally scheduled to premiere on May 1, 2020, but was repeatedly postponed because of the pandemic. In March 2021, Disney announced that the film would be released simultaneously in theaters and on Disney+, where it could be rented for $30. In the U.S. theaters for the first weekend of the picture earned just over $ 80 million, which, as Variety notes, is a good result in the new realities, but very little compared to other Marvel projects released before the pandemic. To date, the tape’s gross at the worldwide box office is more than $378 million. The online release brought it another $125 million.