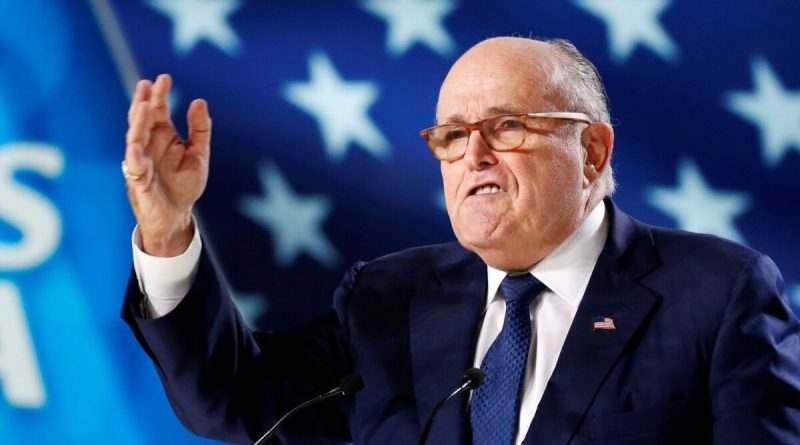 A court in New York has suspended the license to practice law of Rudolph Giuliani, a former lawyer of former U.S. President Donald Trump, reports the New York Times, citing the court’s decision.

The reason for the license freeze was Giuliani’s “blatantly false and misleading” allegations of fraud in the U.S. presidential election held in November 2020.

The court ruled that the former Trump lawyer’s statements threatened the public interest – Giuliani “made false statements in court and before the public as he promoted theories that the election was tampered with by fraud.”

Giuliani himself argued that the investigation violated his right to free speech and that he did not knowingly make false statements. The court rejected those arguments.

Giuliani said at the conclusion of the presidential election, which Joe Biden won, that Trump’s loss was the result of a massive Democratic conspiracy. In May, the New York attorney’s office opened a criminal investigation into Trump’s company – the Trump Organization allegedly artificially inflated asset values in order to obtain new loans.

The case was opened after Trump’s former lawyer Michael Cohen openly claimed that the Trump Organization often resorted to such practices.