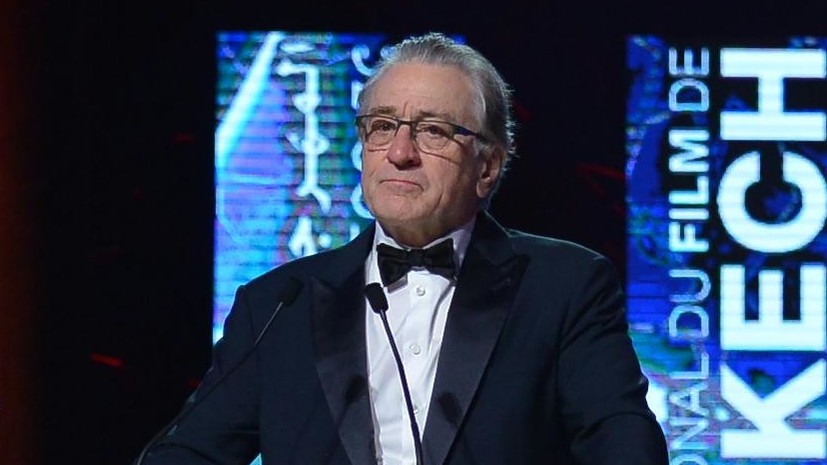 Actor Robert De Niro and writer Stephen King starred in an anti-Russian video that accuses Russia of “attacking democracy” in the United States. The corresponding video published portal Now This.

In the video, they claim that in 2016 the Russian side allegedly “attacked democracy” of the United States and launched a “massive covert operation” to “help Donald Trump become president.”

They refer to the report of US Special Prosecutor Robert Mueller, who did not find evidence of Trump’s and Russia’s conspiracy. They accused Trump of lying and declared their intention to hold him accountable.

On April 18, Mueller published “Report On The Investigation Into Russian Interference In The 2016 Presidential Elections”.

The Russian Foreign Ministry noted that in the published document there is not a single evidence of Moscow’s “interference” in the presidential race in the United States.

Exclusive: @robreiner, @SophiaBush, @StephenKing, @jvn, and more are cutting through the Trump administration’s lies about the Mueller report pic.twitter.com/HaQRWj7KNK