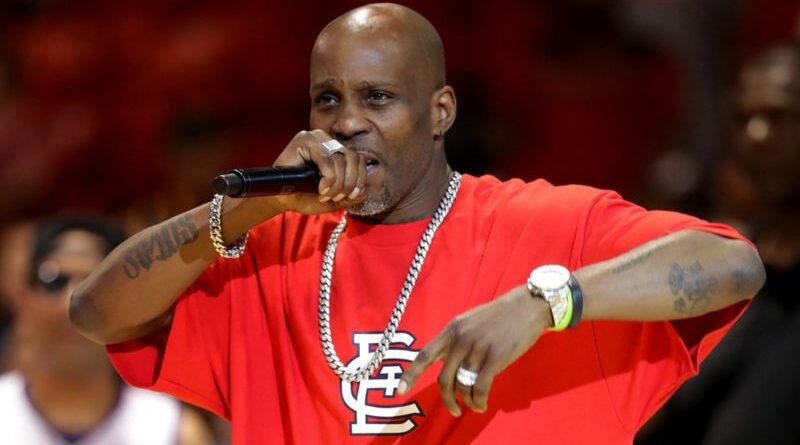 Rapper DMX was hospitalized with a heart attack.

American rapper and actor Earl Simmons, known as DMX, was hospitalized after a heart attack. He is in intensive care in a serious condition.

He was taken to a hospital in White Plains, New York, late Friday, his lawyer, Murray Richman, said. Next to him in the hospital are his first wife and some of his 15 children.

Simmons was first on life support, the lawyer said, but now he has already been disconnected from it, and he is breathing independently, while the musician has low brain activity.

Doctors told the family that the half-hour lack of oxygen to which he was subjected during the resuscitation, greatly affected his brain.

TMZ, citing sources, reported that DMX was hospitalized after a drug overdose that led to a seizure, but Richman would not confirm this information and said he knew nothing about it.

It is known that 50-year-old Simmons struggled with drug addiction and repeatedly underwent rehabilitation courses, the last time – in 2019 after serving a one-year sentence for tax evasion, TMZ reported.

Then he even canceled a few concerts to take the course. “In his constant quest to put family and sobriety first, DMX signed up for rehab. He apologizes for the canceled concerts and thanks his fans for their continued support, ” the rapper’s representatives said in a statement at the time.

DMX has previously spoken about his addiction to crack cocaine, which he says began when he was 14. In 2013, he told American TV host Phil McGraw that he would “always be a drug addict until he died,” but two years later said he had “given up cocaine” to focus on raising children.

Musicians and fans of the rapper wrote a lot of posts in social networks, where they say that they are praying for the rapper’s recovery. “My sincere love and prayers go out to my friend @DMX at this difficult time… Pull my dude out, ” Ice-T tweeted.

My Sincere love and prayers go out to my homie @DMX during this difficult time.. Pull through my dude. pic.twitter.com/hNlTwDoFX8