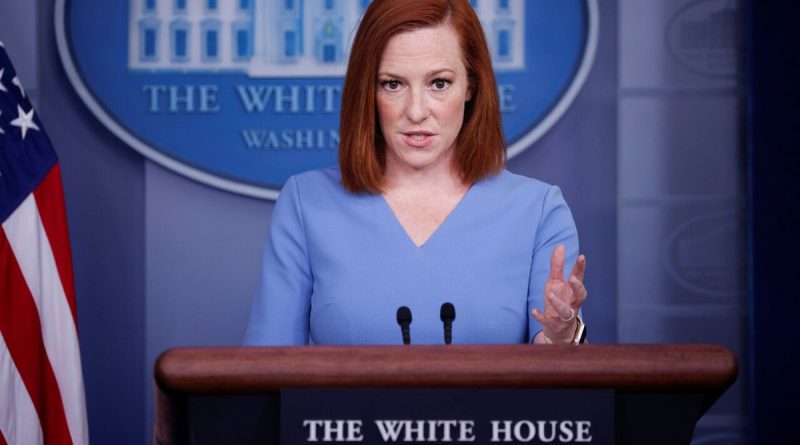 The U.S. authorities are committed to providing more transparency to the global financial system. This was stated by White House press secretary Jen Psaki at a briefing on Monday. After the International Consortium for Investigative Journalism (ICIJ) published information about the offshore accounts of several world politicians and celebrities called the Pandora Papers.

“In general, U.S. President Joe Biden is committed to providing additional transparency to the U.S. and international financial systems. You can see that in the policies he has proposed and supported,” Psaki said.

The Washington-based International Consortium of Investigative Journalists released excerpts on Sunday of some 11.9 million documents that allegedly contain information about the offshore accounts of a number of the world’s political figures and celebrities. Setting up offshore companies to do business is not considered illegal per se. However, using them for tax evasion or money laundering is a crime.