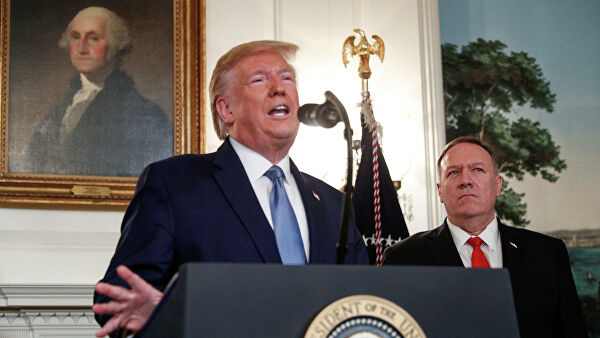 Americans are split essentially even on impeaching Donald Trump and removing him from office, according to a Washington Post and ABC News poll.

On Thursday, the U.S. House of Representatives passed a majority vote to formalize impeachment proceedings against the president of the United States. All Republicans, who are in the minority in the house, spoke out against the adoption of the document.

According to the results of the study, 49% of Americans believe that Trump should be removed from office by impeachment, while 47% oppose such a decision.

Democrats had already actually launched an impeachment investigation without a formal resolution. Republicans accused them of starting a procedure that was not properly formalized through a general vote and took place “behind closed doors.” House speaker Nancy Pelosi responded that there was no need for this, since the committees already have all the necessary powers to investigate impeachment.

Democrats began impeaching Trump for allegedly putting pressure on President of Ukraine Volodymyr Zelensky to investigate Trump’s political opponent Joe Biden. Biden’s son served on the board of directors of the Ukrainian energy company Burisma, and Trump promoted the theory that Biden Sr. had succeeded in ending the investigation against Burisma and dismissing Ukrainian Prosecutor General Viktor Shokin. Democrats claim that the facts do not support this theory, and accuse Trump of trying to get rid of a political opponent with foreign help.