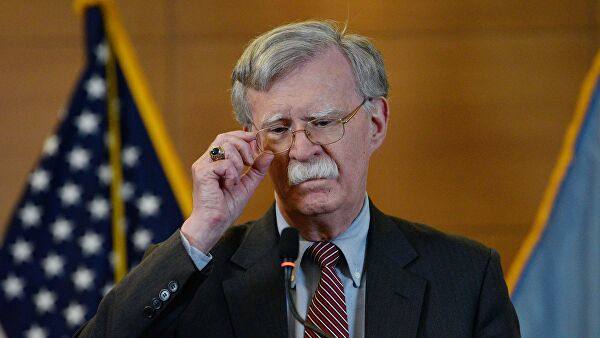 Earlier, CNN reported that Bolton was invited to Congress to testify before house impeachment investigators. According to the information the committees asked Mr Bolton to appear on 7 November. Bolton’s lawyer emphasized that Mr Bolton won’t be testifying without subpoena.

Democrats began impeaching Trump for allegedly putting pressure on Zelensky to investigate former vice president Joe Biden. Biden’s son served on the board of directors of the Ukrainian energy company Burisma, and Trump promoted the theory that Biden Sr. had succeeded in ending the investigation against Burisma and dismissing Ukrainian Prosecutor General Viktor Shokin. Democrats claim that the facts do not support this theory, and accuse Trump of trying to get rid of a political opponent with foreign help.