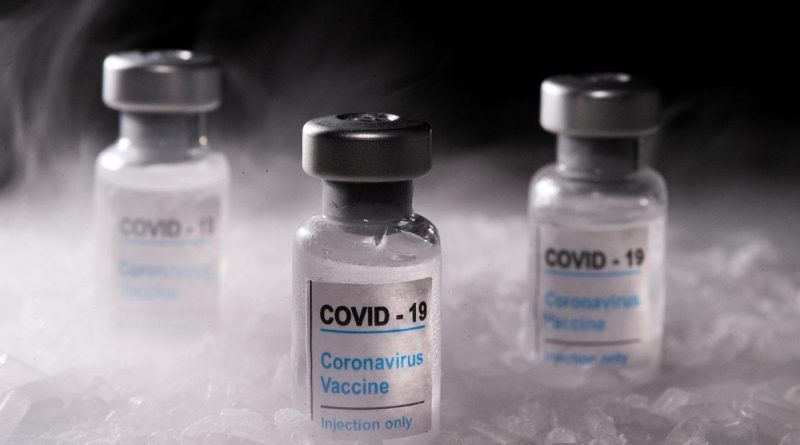 Physicians in the United States and Europe have found that Pfizer’s coronavirus RNA vaccine rarely causes serious side effects in children, as do vaccines for other diseases based on attenuated viral particles. The scientists’ observations were disclosed in the journal JAMA Network Open.

“Our observations showed that the incidence and nature of side effects after receiving the Pfizer vaccine were generally comparable to how often and how severe such incidents occurred after injections of other non-coronavirus-based childhood vaccines. The data we collected will help to comprehensively assess the safety of RNA vaccines for young children,” the researchers wrote.

Last spring, medical researchers in Israel found that RNA vaccines for Pfizer and Moderna coronavirus very rarely cause myocarditis, an inflammatory disease of the heart muscle whose complications can lead to heart failure or sudden cardiac arrest. Scientists later found that myocarditis most often developed after vaccination in children and adolescents.

Findings like these led scientists to look in detail at all the possible side effects associated with taking RNA vaccines.

A medical team led by Chao Chumin, an associate professor at the University of Witten, Germany, was interested in how often side effects occur in children under the age of five who received one or two doses of RNA vaccines. To do so, the researchers tracked the effects of vaccinations for about 7,800 children who received the Pfizer vaccine in April and May of this year.

On average, the researchers monitored changes in the patients’ well-being and health status and periodically contacted their parents for three months after vaccination. During these observations, the researchers noted all potential cases of unpleasant and dangerous side effects associated with taking the RNA vaccines.

The analysis showed that the frequency of side effects, as well as their typical severity, was similar among both RNA-vaccine recipients and children who had received traditional vaccinations for other respiratory diseases and other viral infections. On average, about 0.1-0.5% of children needed medical attention after both vaccinations, and about 0.01-0.03% of children experienced chronic side effects.

These findings, Chao Chuming and colleagues hope, will help their colleagues and the public to assess as objectively as possible the safety of RNA vaccines for children, and to develop optimal strategies for mass vaccination of young patients during subsequent waves of the COVID-19 pandemic.