Last fall the latest installment of the James Bond film, “No Time to Die,” was released. The main role was played by Daniel Craig.

Recall that Daniel Craig has no intention of returning to the picture. “For heaven’s sake, no! I want to go home and eat something and crawl into bed. If you’re a director, you keep talking on the phone at night with the producers and the writers and whoever else. And after two hours of sleep, you have to be back on the set. Thank you, no!” the Hollywood star expressed in an interview. Now the producers are looking for a new actor. And it seems that so far the results are not so rosy. 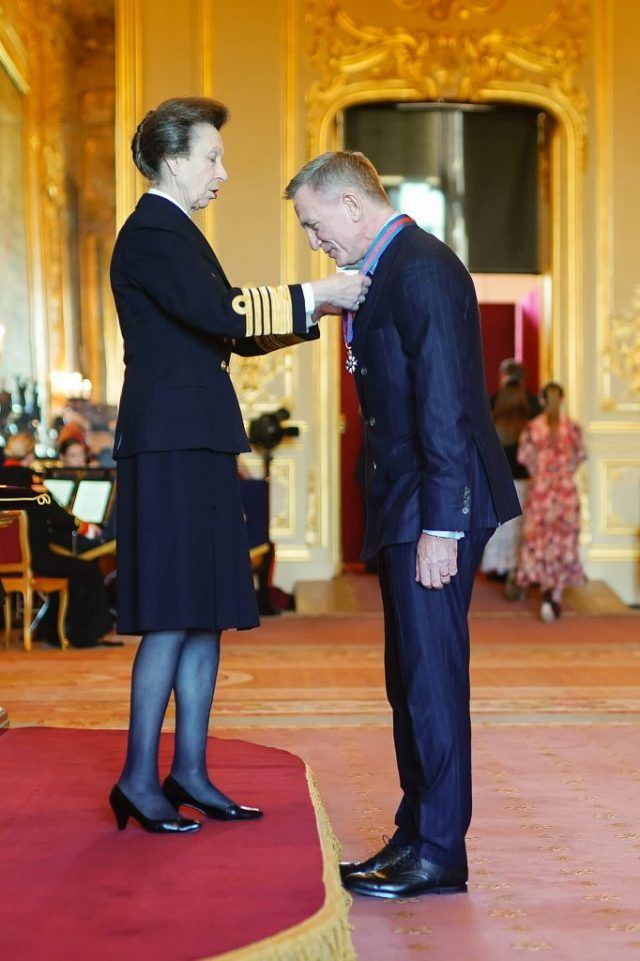