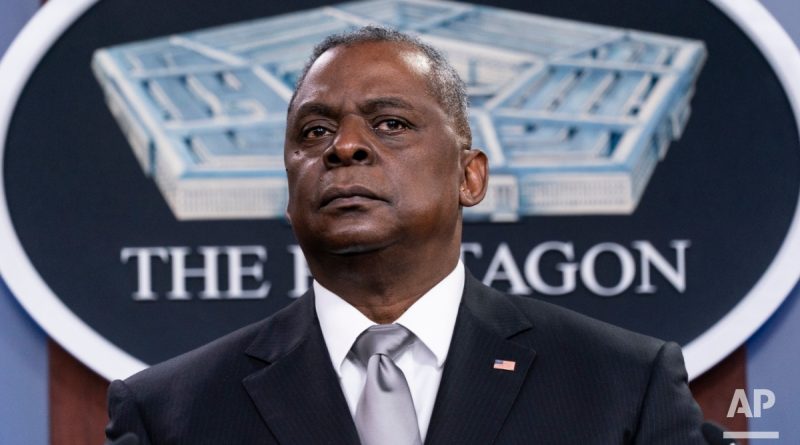 U.S. Defense Secretary Lloyd Austin on Friday approved a request for Capitol Police to provide assistance to the National Guard in connection with a planned rally outside Congress on September 18. Pentagon spokesman Chris Mitchell announced.

Mitchell explained that the U.S. troops “will join with local law enforcement to support the Capitol Police.” “If the Capitol Police need assistance, they will first engage local and federal law enforcement capabilities before turning” to the National Guard, he noted. “The task force will be activated only at the request of Capitol Police to help secure the Capitol Building and Congressional office buildings by manning security at building entrances and checking the credentials of individuals seeking to enter the building,” the Pentagon spokesman concluded.

On Wednesday, Defense Department spokesman John Kirby said at a regular briefing that law enforcement agencies in the U.S. capital had asked the Department of Defense to assist them in connection with a rally scheduled for Sept. 18 in support of the Jan. 6 Capitol assault. On Thursday, law enforcement officers set up metal fencing around the Congressional Building as a security measure in advance of the rally.

The Capitol Police are a separate federal law enforcement agency primarily responsible for protecting Congress. U.S. National Guard units are stationed in every state and metropolitan area, reporting to governors and the president. The National Guard is an organized reserve of the U.S. Army and Air Force, which can be deployed in emergency situations, such as disaster relief and law enforcement.