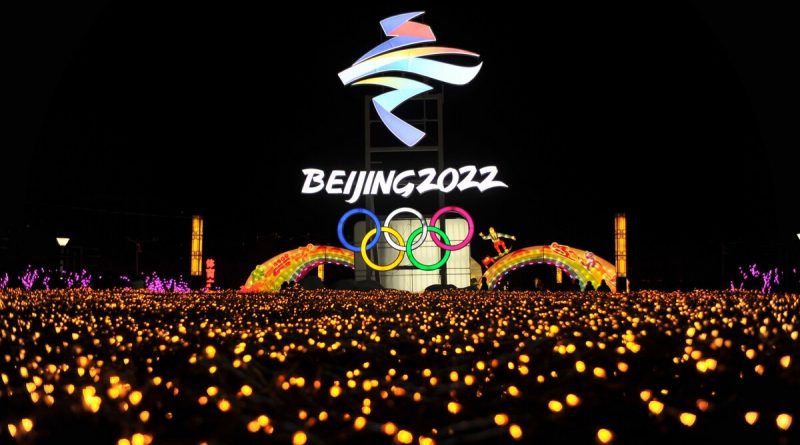 NHL players will not go to the Olympics in Beijing

National Hockey League players will not go to the upcoming Winter Olympics.

“Unfortunately, given the major changes in the regular season calendar due to the coronavirus – 50 games have already been rescheduled for December 23 – Olympic participation has become impossible. We appreciate the efforts of the International Olympic Committee, the International Ice Hockey Federation and the Beijing Olympics Organizing Committee, who were willing to accommodate NHL players, but current circumstances have made it impossible, despite the best efforts of all sides of the process,” NHL commissioner Gary Bettman said on the league’s website.