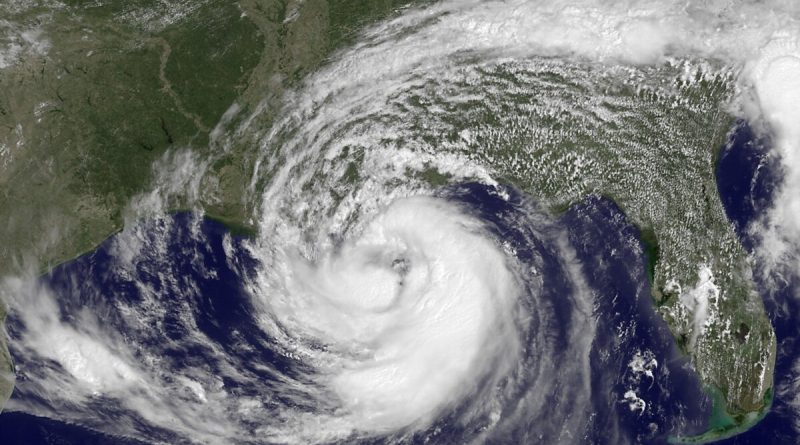 New York Governor Andrew Cuomo on Saturday declared a state of emergency in several counties due to Hurricane Henry coming from the Atlantic Ocean. He announced this on his Twitter account.

“I declared a state of emergency before Hurricane Henry approached. 500 National Guard soldiers have been mobilized, available resources have been prepared to respond,” the post said.

At a briefing Saturday, Cuomo compared the impending disaster to the devastating Hurricane Sandy, which killed more than 100 people in the fall of 2012, including 43 in New York City. Total damage from the rampant disaster was then estimated at about $50 billion.

On Saturday, the U.S. National Hurricane Watch reported that Tropical Storm Henry has strengthened to a Category 1 hurricane, with maximum wind speeds within the elements at 33.5 meters per second. The hurricane is about 748 km south of Long Island, New York, and is moving northwest at about 9.8 m/s. According to preliminary reports, the hurricane will hit residents of Long Island in the early hours of Sunday morning.