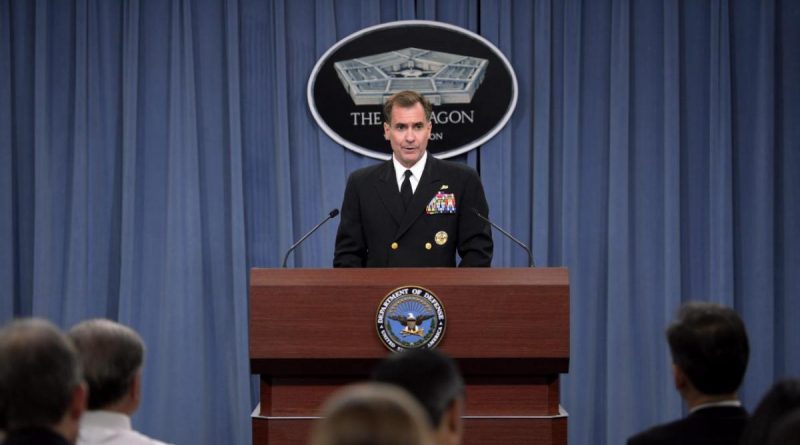 U.S. authorities are aware of the small number of cases of Americans in Afghanistan being harassed and beaten in recent weeks. Pentagon spokesman John Kirby said at a regular briefing Saturday.

“We know of a small number of cases where some Americans and Afghans we want to evacuate have been harassed and in some cases beaten,” he said.

The Pentagon spokesman assured that “most of the Americans who have ID are allowed through the checkpoints” of the militants, as well as into the airport grounds in Kabul.

“We know of isolated instances where there has been harassment where they were not allowed through,” Kirby stressed.

The military spokesman said the U.S. side considers such situations “unacceptable.” According to Kirby, U.S. officials have notified the Taliban.

“We certainly have voiced our concerns,” he said.

“Apparently not all Taliban were informed or complied,” Kirby suggested.

The Pentagon spokesman was thus commenting on reports of violence against Americans in Afghanistan, which U.S. Defense Secretary Lloyd Austin touched on Friday in a conversation with congressmen.