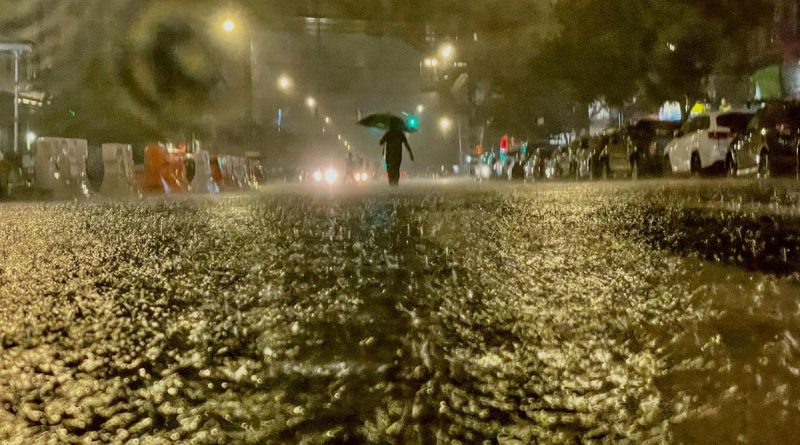 The governor of the U.S. state of New York Kathy Hokul has declared an emergency situation in its territory due to heavy precipitation caused by the echoes of Hurricane Ida. A statement to that effect was posted on the state chief’s Twitter account on Thursday.

“I am declaring a state of emergency to help New Yorkers affected by today’s storm,” she announced. The governor urged residents “not to drive or leave their homes unnecessarily.”

Earlier on Wednesday, the National Hurricane Center announced about the threat of flooding in the northeastern United States because of the echoes of Hurricane Ida. The natural phenomenon, which specialists now describe as a post-tropical cyclone, is moving in a northeasterly direction with a speed of about 12.5 m/s, affecting the states of New York, Pennsylvania, New Jersey and Maryland. The wind speed within it does not exceed 18 m/s. Specialists warn that the cyclone is accompanied by “heavy precipitation and threatening flooding.”

It has been pouring for hours in New York City, accompanied by thunderstorms. TV channels show footage of flooded streets and blocked car traffic on major highways. The New York City Transit Authority announced that most of the city’s subway system was temporarily suspended due to the flooding. More than 200,000 electricity consumers in the northeastern United States were de-energized.

“We are able to take every precaution, and have deployed the necessary assets in advance, but Mother Nature does as she pleases, and today she’s not in the mood at all,” the New York governor stressed on CNN.