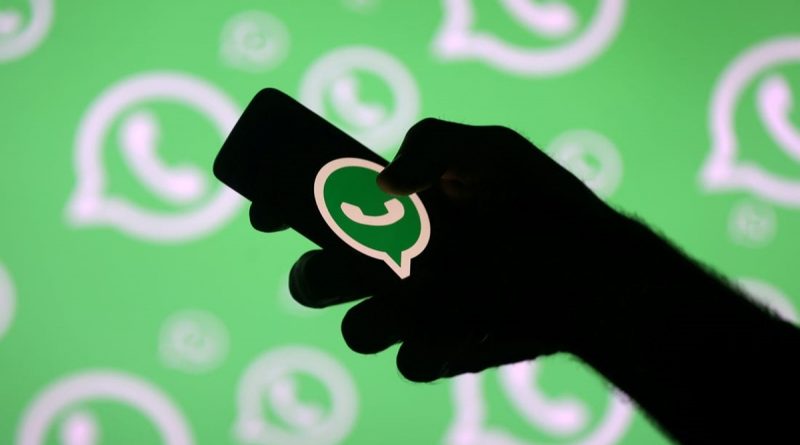 The Irish Data Protection Commission ordered the U.S. messenger WhatsApp to pay a fine of €225 million for lack of transparency in the processing of personal data. This was reported by Bloomberg news agency on Thursday.

According to him, the commission found violations in the description of how the service processes user data. The Office said that in addition to the fine, it will oblige the messenger to bring the user agreement in line with EU rules. The verdict was largely influenced by changes that WhatsApp made to its terms of service on May 15.

At the beginning of the year, WhatsApp announced an updated user agreement, which caused a strong resonance around the world, up to and including the refusal of the governments of several countries to use the messenger. One of the main complaints was about the expansion of data sharing between WhatsApp and its parent company, Facebook.

WhatsApp said it would appeal the commission’s decision. “We completely disagree with today’s decision regarding the transparency [in personal data processing] offered to people in 2018, and [believe that] the fine is completely disproportionate,” the agency quoted a WhatsApp spokesperson as saying.

This isn’t the first time the EU has fined companies for violating data protection rules. In July 2021, a regulator in Luxembourg assessed a €746 million ($888 million) fine against Amazon, a U.S. corporation. Bloomberg noted that this is the largest fine ever levied in the European Union for such violations.