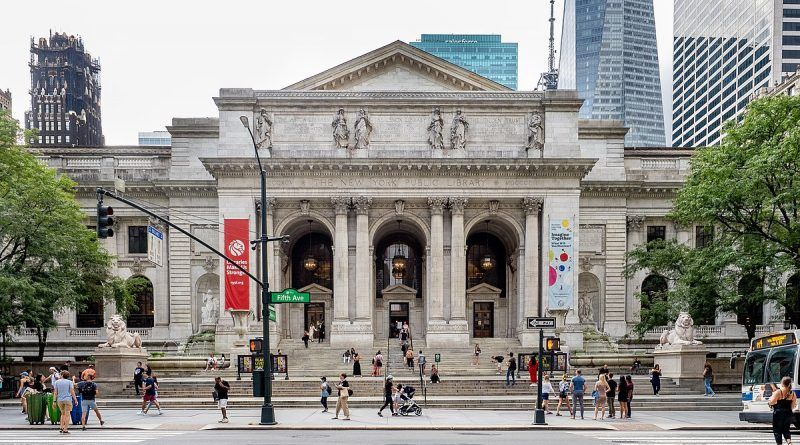 It is noted that the state has taken steps to address the impact of the Supreme Court’s decision and the associated increase in gun licensing.
“New York State’s new law restricts the concealed carry of guns in public places and at the same time establishes that those living on private property must obtain a gun permit from its owners,” the release said.

We are talking about firearms, including rifles and shotguns.
Individuals who carry concealed weapons in public places or store them on private property contrary to the prohibition of its owners will be held criminally liable.

Earlier, the U.S. Supreme Court overturned the current requirement in New York State to prove to authorities that concealed carry weapons are necessary, setting a precedent for the rest of the U.S. states.

The court’s ruling, with a majority of conservatives, drew an angry reaction from President Joe Biden, who, recalling the Buffalo and Yuvalde massacres, called for continued restrictions on handguns and rifles.

New York law since 1911 has required those wishing to carry guns concealed outside the home to obtain a special license and justify in an application to regulators their self-defense needs, which state authorities believe go beyond regulatory limits.

After the mass killings at a Buffalo City grocery store, where 10 people were killed, and at Yuvalde Elementary School, where 19 children and two teachers were killed, Biden stepped up efforts to address gun violence in the United States.