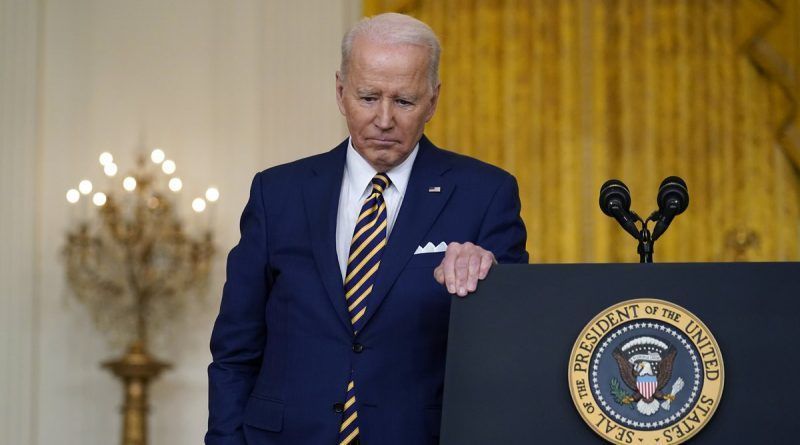 More than 70 percent of Americans do not want current U.S. President Joe Biden to run for president again in 2024, the Hill newspaper reported Friday, citing data from a Harvard CAPS-Harris poll.

According to the poll, 71 percent of respondents believe Biden should not run for president again, while 29 percent hold the opposite view. Among those opposed to Biden’s re-nomination, about half believe he is a “bad president,” a third said he is “too old,” and a quarter said a “change” in American leadership is needed.

“President Biden may want to run again, but voters say no to the idea of a second presidential term, expressing disapproval of the job he has done. Only 30 percent of Democratic supporters would vote for him even in a Democratic primary,” said Harvard-Harris Director Mark Penn.

As for Biden’s main political opponent – his predecessor Donald Trump, who has repeatedly hinted at the possibility of participation in the next presidential election – the opinions of Americans were divided.

Most respondents (61%) said they did not want to see him in the White House again. Just over a third of Trump’s opponents said they thought he was “unstable,” another third said he would “divide the country,” and the remainder said he was responsible for storming the Capitol in January 2021.

The poll was conducted online between June 28 and 29 among 1,308 American citizens. The sample is representative and there is no statistical margin of error.