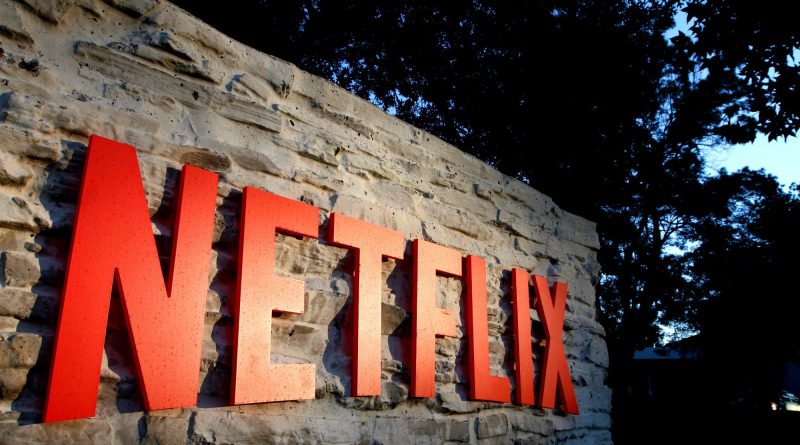 American company Netflix introduces mandatory vaccination for actors starring in the studio’s projects, and for those who come in contact with them on the set, the Deadline newspaper reported citing sources.

It is noted that Netflix becomes the first studio in Hollywood, which introduced such a measure in the fight against the spread of the coronavirus.

According to the publication, the company’s order also applies to other members of the crew of all studio projects. Protocols to return crew members to work, which say the mandatory vaccination of actors and the entire crew, agreed with Hollywood unions and major film studios as early as last week.

According to the publication, Netflix may be allowed not to vaccinate for medical, religious or age reasons for crew members involved in films and series already in production.

Netflix’s decision to implement mandatory vaccination is dictated by the fourth wave of COVID-19, namely the spread of the “delta” strain in the United States. According to the latest data from Johns Hopkins University, which summarizes data from federal and local authorities, as well as media and other public sources, the number of people infected with coronavirus in the United States is more than 34.6 million, more than 611,000 people have died from coronavirus.

Netflix was founded in 1997 and is headquartered in Los Gatos, California. Since 2013, Netflix has been producing its own movies, series and TV shows.