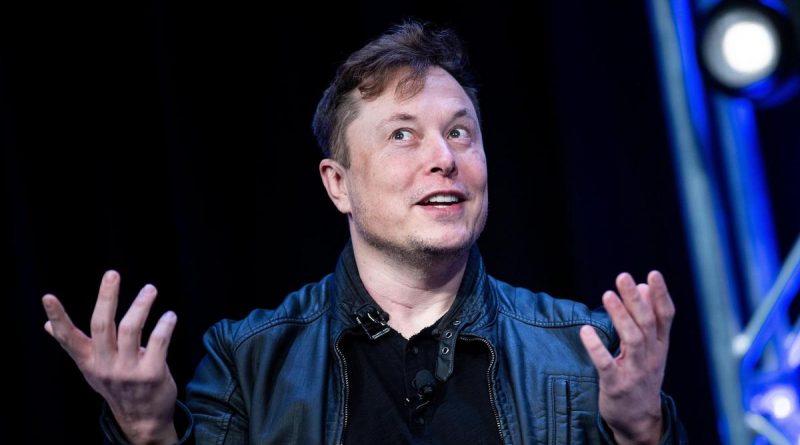 Tesla CEO Ilon Musk believes that Apple is using too much cobalt. This was reported by Businessinsider, citing a discussion of the company’s financial report.

“Tesla uses almost no cobalt. On a weighted average basis, we account for up to 2 percent of cobalt compared to Apple’s 100 percent,” Musk responded to accusations from critics of Tesla’s electric cars who believe their traction vehicles use the metal.

Musk noted that the Cupertino-based tech giant consumes the lion’s share of cobalt to make smartphone, tablet and computer batteries.
In 2019, a number of companies, including Tesla and Apple, were named as defendants in a cobalt mining lawsuit on the African continent. According to insiders, Apple is considering producing its own electric cars, which would be competitors to Ilon Musk’s products.