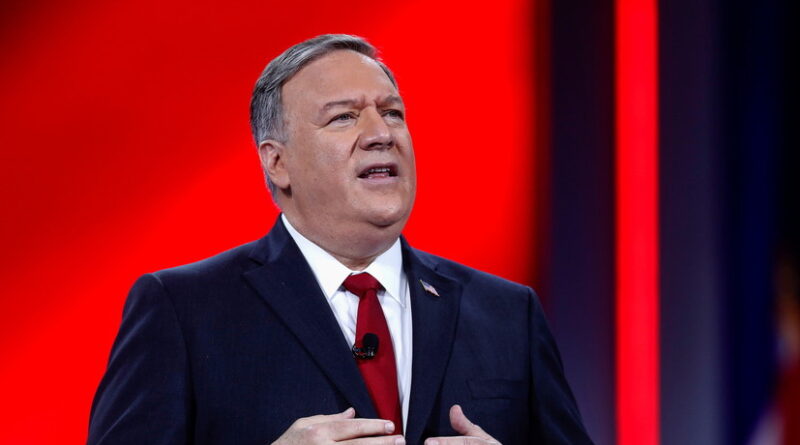 Former US Secretary of State Mike Pompeo has signed a contract with Fox News, where he will now act as an expert.

«Mike Pompeo is one of the most recognizable and respected people in America who speaks out on foreign policy and national security issues. I look forward to his performances on our platforms, so that he can share his vision with millions of our viewers,» said the head of the TV company, Susan Scott, in a press release published by the Business Wire portal.

Pompeo will appear on various Fox News platforms, with his first appearance under the contract scheduled on Fox & Friends.

In March, Mike Pompeo did not rule out that he would run for president of the United States in the 2024 elections.