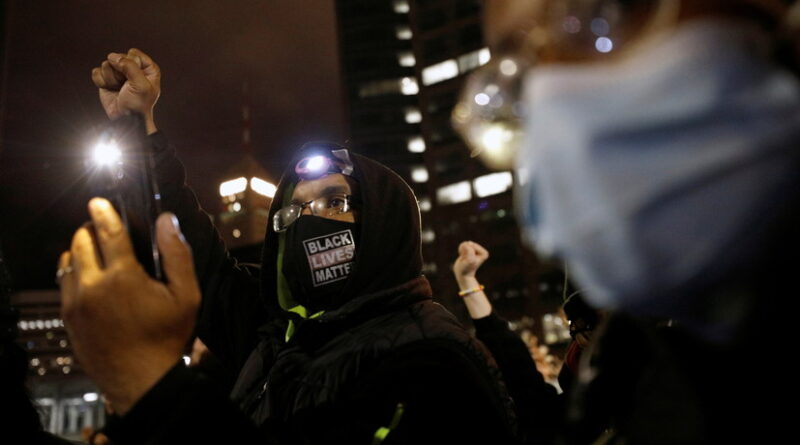 In the suburbs of Minneapolis, a curfew was declared due to the protests

A curfew until 6 am was imposed in the Brooklyn Center (a suburb of Minneapolis) due to protests after the death of a black man while trying to detain him.

Brooklyn Center Mayor Mike Elliott ordered a curfew from 01: 00 to 06: 00 after declaring a local state of emergency due to” growing civil unrest, ” Newsweek reported.

The restrictions apply to all residents of the city, with the exception of those who move for work or in emergency situations, as well as to media employees and homeless people.