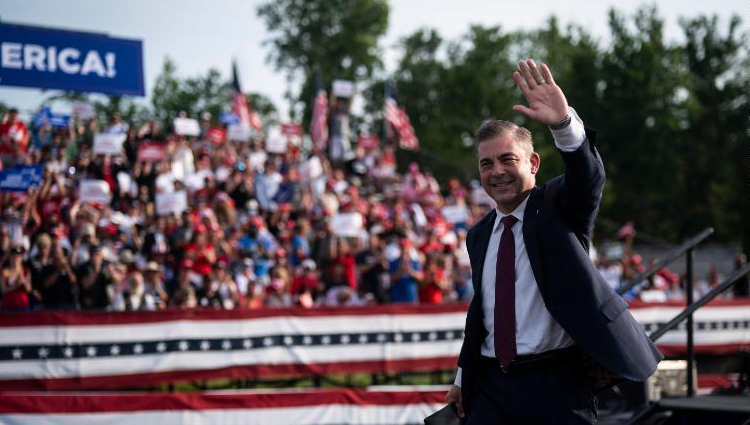 A congressional candidate endorsed by former U.S. President Donald Trump, Mike Carey, prevailed in the Republican primary on Aug. 3 before the election to fill an open seat in the Ohio legislature, the New York Post reported.

According to Carey, his victory is a testament to the former president’s dominant influence over the Republican Party. The candidate won 36 percent of the vote, more than double that of his closest opponent.

“Strong numbers! Thank you Ohio and all of our wonderful American patriots. Congratulations to Mike and his family. He will never fail!” – Trump added.

During the campaign, Carey capitalized on Trump’s support, constantly mentioning her and “America First” policies.