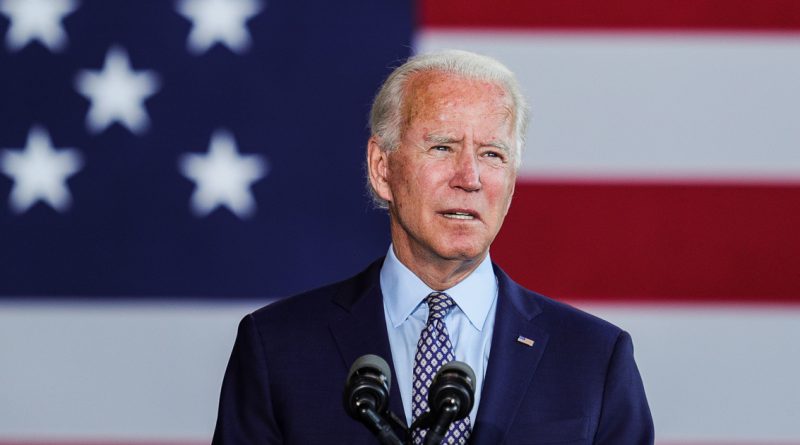 “I think he should resign,” Biden said in response to a question about whether he was calling for Cuomo to resign.

He did not respond to a question about whether he thinks Cuomo should be impeached if he does not voluntarily leave office. “Let’s take it one step at a time,” Biden said.

State Attorney Letitia James said earlier that the investigation found that Cuomo repeatedly allowed inappropriate behavior toward women and sexually harassed them. She said the case involves 11 women whom the governor engaged in “inappropriate activities” for them: kissing, hugging. Employees were afraid to report harassment out of fear, the prosecutor said. Cuomo denied the allegations.