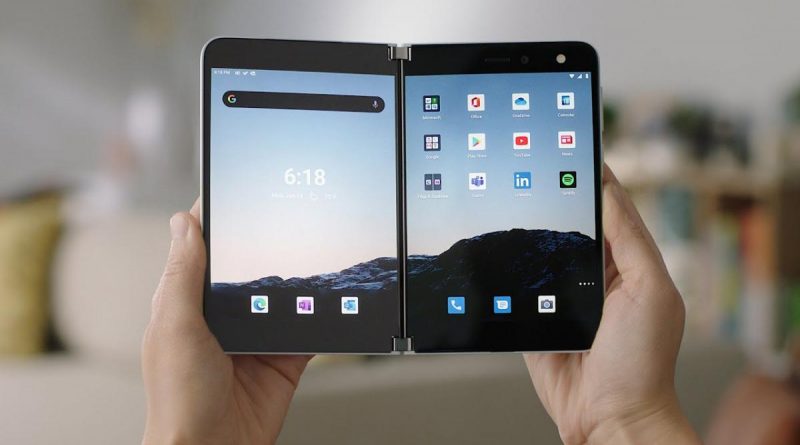 Microsoft Corporation at the presentation of new products showed the second generation of its foldable smartphone – Surface Duo 2.

The smartphone unfolds like a book, which allows you to use two screens simultaneously. The novelty has received significant improvements over the previous version. In particular, the smartphone is now equipped with a system of three cameras (the main wide-angle, ultra-wide-angle and telephoto), a Qualcomm Snapdragon 888 processor with 5G support. Surface Duo 2 has an 8.3-inch display with a screen refresh rate of up to 90 Hz.

The camera app now runs on two screens: you can see your previous photo next to the new one. Or, for example, immediately edit the photo on another screen.

The company also announced that about 150 games, including Asphalt Legends 9, Modern Combat 5 and Dungeon Hunter 5, adapted for the two-screen smartphone: one display can be used as a controller, the second – for directly to display the game. Copy and paste can now be automatically switched between smartphone and computer.