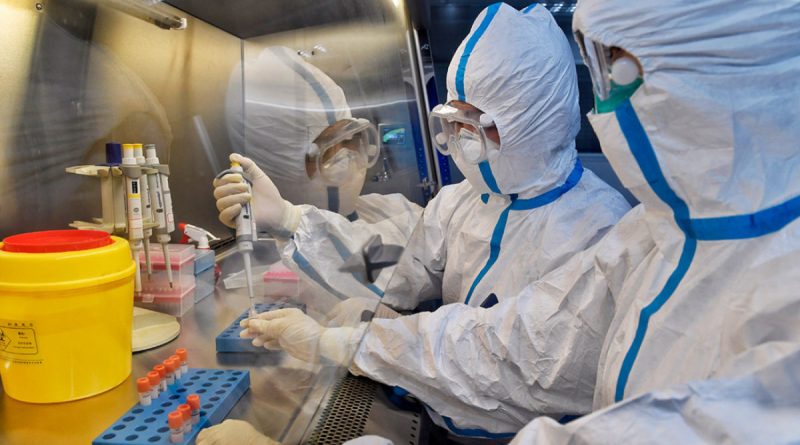 The spread of COVID-19 in the United States could have begun as early as September 2019, earlier than in China, according to a study by Chinese scientists published on the scientific portal ChinaXiv.

A team of Chinese scientists used a mathematical model to analyze the possible start date of COVID-19 spread in the United States and China, using data on the number of confirmed infections.

According to the scientists, the results of their analysis show that it is highly likely that COVID-19 began spreading in the U.S. in September 2019. At the same time, the scientists note, the spread of COVID-19 in China itself most likely began only in late December 2019.