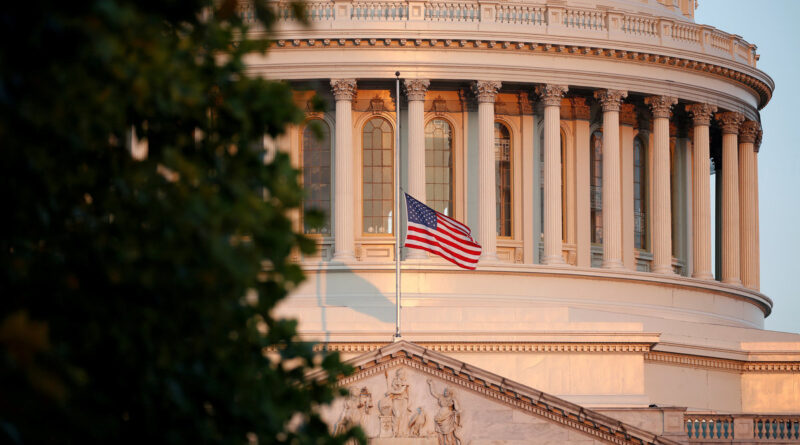 Media: the US House of Representatives conducted an evacuation

The US House of Representatives building in Washington is being evacuated after a suspicious package was found in the conference hall on the first floor.

According to NBC reporter Scott McFarlane, a suspicious package was found in the office building of the Chamber in the area of Capitol Hill-the Rayburn House complex.