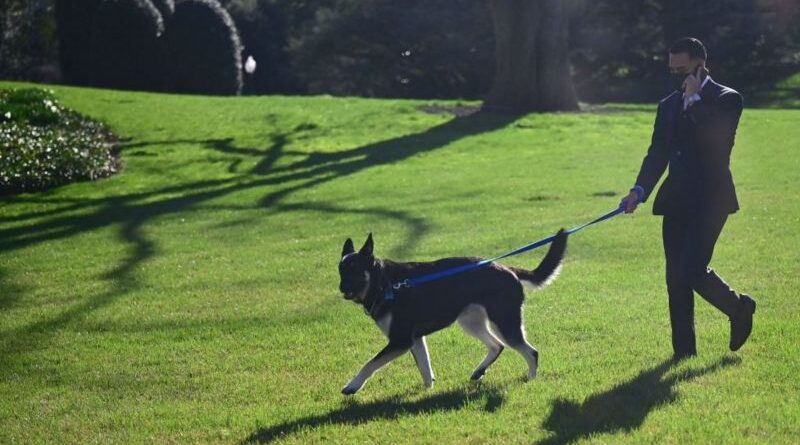 The US president’s Shepherd dog has again bitten a White House employee. This is the second such incident with the three-year-old dog Major, which Joe Biden took from the shelter. According to the president, the dog is not easy to adapt to in the White House.

Biden’s dogs Major and Champ, both German Shepherds, recently returned from the president’s family home in Delaware. They were sent there for rest and training after a Major bit an intelligence officer in early March.

This time, Major bit a US National Park Service gardener who was working on the South Lawn of the White House.

According to the president’s wife, Jill Biden, before the victim returned to work, he was examined by a medical worker just in case.

«Major is still adapting to the environment around him. He picked someone up with his teeth while walking, » said a representative of the first lady.

The Bidens have two German Shepherds, 13-year-old Champ and a younger Major, who the couple took from a shelter in Delaware in 2018 when he was just under a year old.

Major became the first such foster child in the White House. Biden himself called him a good-natured dog.