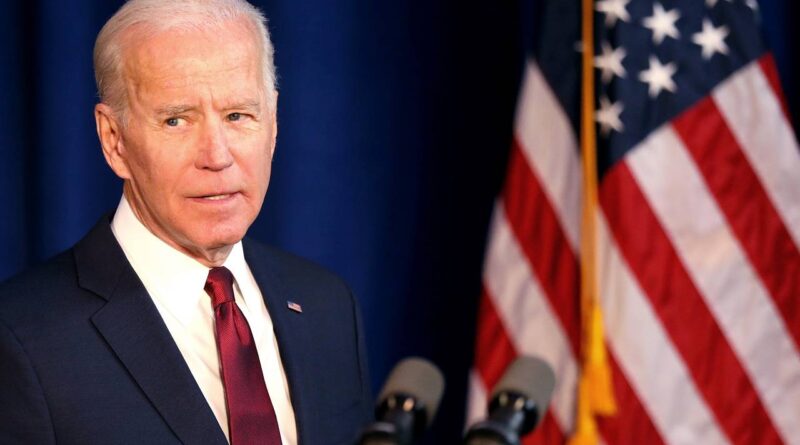 The rating of support for US President Joe Biden in the first hundred days after his inauguration is declining and almost equaled the anti-record of his predecessor Donald Trump.

This follows from the results of a telephone survey conducted jointly by ABC News and the Washington Post on the occasion of the first three months of the Democratic president in office.

The telephone survey was conducted on April 18-21 in English and Spanish, and involved 1,007 respondents over the age of 18. The statistical margin of error was 3.5 percentage points.

It is clarified that in the course of the survey, 52% of Americans said that they «unequivocally «or at least» partially » approve of the actions taken by the American leader during this time.

Among them, 90% of Democrats, 47% of independent respondents and 13% of Republicans, local media emphasized.

Another 42% of respondents admitted to reporters that they are dissatisfied with the latest steps of the head of the White House.

Biden’s plans to fight the coronavirus pandemic received the most support among his compatriots, with 64% of respondents responding positively.

The» road map » to stimulate the economy was supported by 65% of Americans, another 31% criticized the presidential plan.

The position of Biden shown during the migration crisis on the border with Mexico is the worst rated by Americans (37%).

The Washington Post adds that Donald Trump is the only one of the last predecessors of the current American leader with an even lower approval rating during this stage of the presidency.

The publication recalled that shortly before the expiration of the first hundred days of Trump’s election, his approval rating ranged from 36 to 42%.