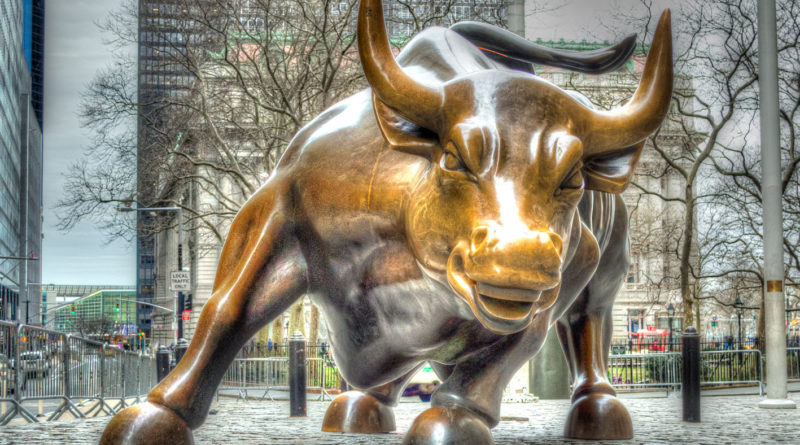 In New York, a man was detained who damaged Wall Street’s famous “Charging Bull”, the CBS channel reported with reference to the police.

According to police, 42-year-old Kevin Cevon Varlack hit the statue with a musical instrument, around the right horn of the Charging Bull as a result of this, cracks and scratches were formed.

According to the channel, the police detained the vandal, he is accused of disorderly conduct and violation of public order.

A bronze statue of the Charging bull was erected on Wall Street in 1989 by sculptor Arturo di Modica.