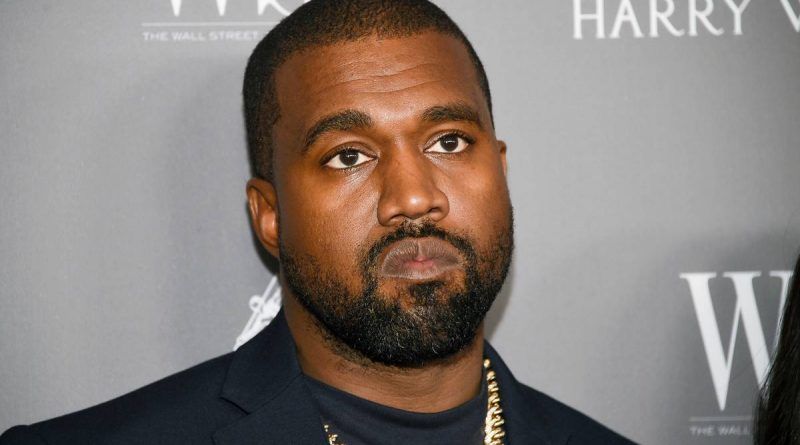 Ye, better known as Kanye West, told fans on Instagram that his new album “Donda 2” will be available exclusively on a small handheld device called the Stem Player. The unusual-looking gadget was released last year and looks like a flattened smoke detector.

The Stem Player will come with “Donda 2” already loaded into it. The device has 8 GB of storage, a USB-C port, Bluetooth, a headphone jack and a powerful speaker. Best of all, the player allows you to mix the contents of each song, which can be broken down into components of drums, bass and vocals.

On the one hand, this is a pretty bold vision for the future of music consumption. On the other, it’s pretty silly to think that fans will carry an audio player with them everywhere just to listen to a West album. The idea of recording the “Donda 2” album on the Stem Player would be interesting, if that wasn’t the only way to listen to it. According to Ye, the album won’t be released on Spotify or Apple Music because the percentage of the profits it will get doesn’t seem fair to him.

The tiny Stem Player device costs $200. The whole initiative seems frankly ridiculous so far. Especially since the pirated music market is booming, and this is likely to be the fate of “Donda 2.”