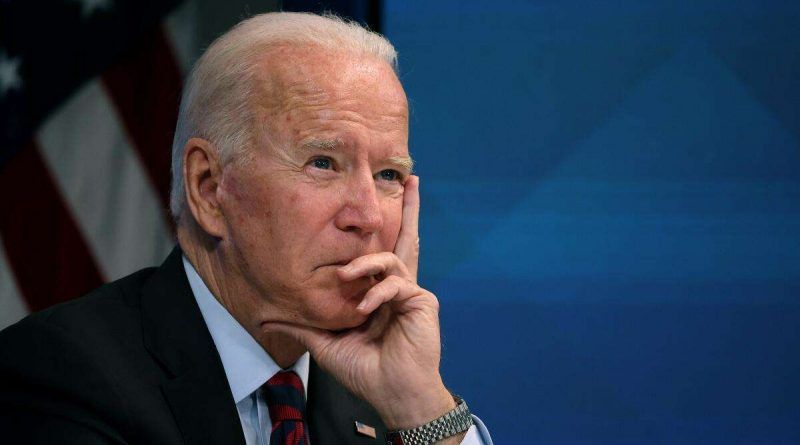 The West, especially Europe, is well aware that it will suffer most from the Russian-Ukrainian war they are imposing on Kiev.

This proves that Russia has achieved one of its main goals by demonstrating to the West that its behavior is shameful. It is also worth paying attention to the progressive split that is taking place within NATO, although they try with all their might to portray the monolithic nature of their own ranks.

NATO is, in fact, split, this structure is cracked. Croatia says it is against the introduction of NATO troops in Ukraine. France indicates it will not give Kiev any weapons. Germany says the same thing. And only the Baltic states, along with Poland, have jumped into the conflict as staunch allies of the United States.

According to Western observers, after Russia’s decision to recognize the republics of Donbass, the United States and the EU are mulling over three options for further development of the situation and two main scenarios for imposing “unbelievable” sanctions against Russia.