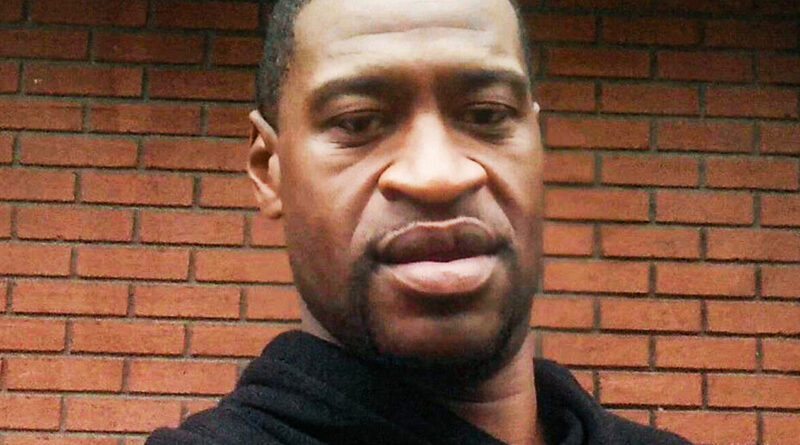 In the US, the trial of George Floyd began

The murder trial of African-American George Floyd has begun in Minneapolis.

Former police officer Derek Chauvin is charged with the murder of African-American George Floyd. In May 2020, the incident caused a wide public outcry, with protests against police violence and discrimination against blacks taking place across the United States.

It is noted that the trial began with the traditional speech of the judge presiding over the trial. Then the representative of the prosecution, Prosecutor Jerry Blackwell, took the floor, who said that he intended to prove the guilt of Chauvin.

Then the lawyer of the ex-police officer Eric Nelson took part in the debate. He recalled the use of drugs by the victims, as well as the strong physical resistance that Floyd provided to the police during the arrest.

“There was no evidence that the death was caused by physical strangulation, the laboratory blood test showed the presence of narcotic substances,” the lawyer drew attention.

The trial could drag on for several weeks, the agency said.

The death of African-American George Floyd in May 2020 caused riots in Minneapolis and other US cities and beyond after the video of the arrest appeared. The footage shows how the police laid Floyd on the asphalt and handcuffed him, and one of the officers pinned his neck with his knee.

In another video that appeared at the same time, you can see that two more law enforcement officers fell on the arrested man. The detainee says several times that he can’t breathe, and then loses consciousness. Floyd was taken to the hospital, but died in intensive care a short time later.

When the story was widely reported, the city’s police department announced the dismissal of four officers who had taken part in the arrest. Among them is Darek Chauvin.